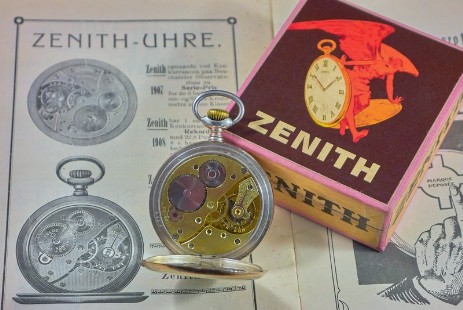 Summer 2016, I got hold on to a original selling box and I found an original Zenith add from 1919 in the "Norsk urmaker forbund tidsskrift".

April 2012, I have a Zenith pocket watch in for overhaul. According to information provided by Zenith the watch has been produced on the 25th of June 1919. It is fitted with a Zenith Manufacture Caliber 19 NV for pocket watches with 15 jewels. The mention "Grand Prix Paris 1900" refers to the Grand Prix Zenith was awarded at the Universal Exhibition in Paris in 1900. As for the 24 hour numbers it is difficult to know when they were stamped (whereas the black numerals are usually painted) but it occurs frequently that they are not perfectly aligned, especially when added after the initial manufacturing of the enamel dial (which took place at the Zenith factory as well!). Anyway Zenith produced this kind of dial as well.
The balance staff is worn on both ends and needs to be replaced.

April 2012, answer from Zenith:
"Dear Dirk,
According to Georges Favre Jacot (who was a visionnary), the pieces were exchangeables. Therefore, it is most likely that the balance staff was the same than in the 19 NVSI.
Best wishes from Zenith team" 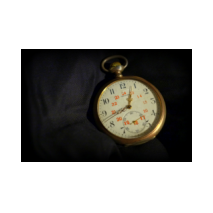 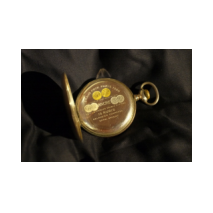 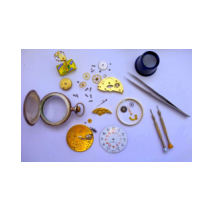 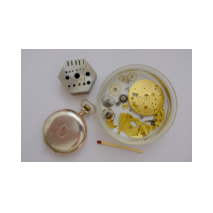 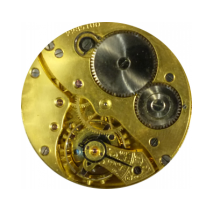 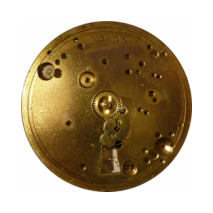 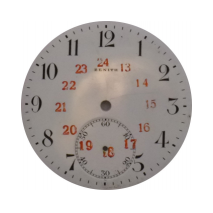 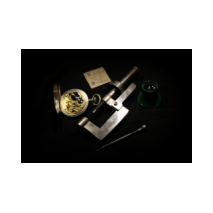 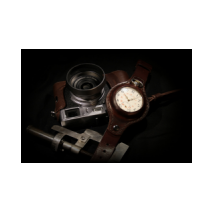 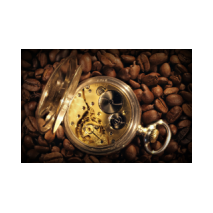